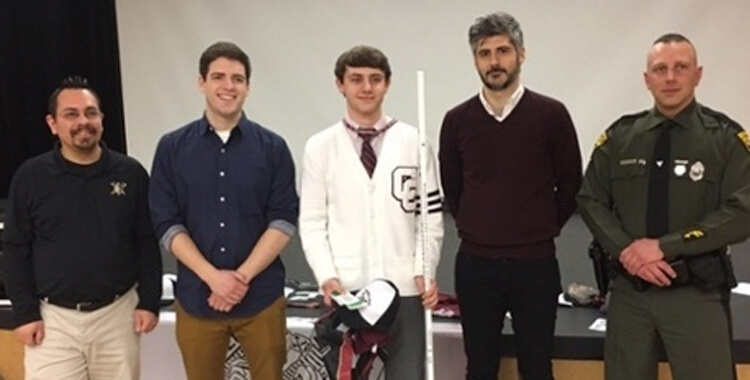 Wheeling Central had a packed cafeteria on Friday afternoon as nearly 100 students gathered to hear an important message – Booze and Cruise, You’ll Lose. The program was founded by the personal injury law firm of Gold, Khourey & Turak in an effort to educate students about the consequences of driving under the influence. Other sponsors include the West Virginia State Police, the Ohio State Highway Patrol, the Wheeling Nailers, and WTOV-TV 9.

Attorney Christian Turak, one of the organizers of the event, led the Wheeling Central students through an interactive Q&A session. Students used chrome books to supply answers, and the results were shown in real-time on a screen. Anthony Conn from WTOV and D.J. Abisalih from the Wheeling Nailers served as emcees of the program and went out into the audience and selected volunteers to talk about their answers, then Turak provided the correct answer and held a discussion with the students. The program was very interactive and every student was engaged. Those students who answered questions were awarded Booze and Cruise, You’ll Lose t-shirts, pop sockets, Nailer tickets, and more. “Nailer Neal” was also on hand to entertain the students.

Turak touched on a variety of topics, including if you are required to take a breath test when asked. “The bottom line is, no one can force you to take the test,” said Turak. “However, your decision has consequences. A mere refusal of the test is an automatic one-year suspension of your license, whether you are actually under the influence or not. So, it might be in your best interest to just take the test,” offered Turak.

Cpl. Eric McFarland of the West Virginia State Police discussed a variety of situations in which a person can be arrested for DUI, including sleeping in your vehicle. “First of all, you most certainly can be arrested if you are found under the influence and sleeping in your car,” explained McFarland. “However, there’s a chance I would not arrest you, but I could. My number one priority is to keep our roads safe. So if you are sleeping in your car and the vehicle is parked, more than likely I would just call your parents to come pick you up. We just want to make sure you get home safely without causing harm to you or others on the road,” offered McFarland.

Cpl. McFarland then showed the students first-hand what an actual DUI stop entails. With the use of Fatal Vision Goggles, student Timmy Wensel simulated 0.10 intoxication and was taken through a number of field sobriety tests. Wensel failed the tests and was put under arrest and handcuffed.

D.J. Abisalih, Nailer Neal, and Anthony Conn spoke to the students about making safe decisions. Conn talked about his job as a reporter. “Sometimes I would arrive on scene of a terrible crash, then be informed that alcohol may have played a factor. I immediately think about the parents. No parent ever wants to get that call. Be safe and make safe decisions, you have your entire life ahead of you,” offered Conn.

At the conclusion of the program, Turak reminded the students of the message. “We had a lot of fun here today,” said Turak, “But let’s not forget why we are here. My office represents victims of DUI crashes, and we see firsthand how these senseless acts can ruin lives, not only for the victims but for drunk drivers as well. Please, we encourage you to make safe choices,” offered Turak.

Senior Logan Ruckh was recognized during the program for his efforts on the Booze Buster Quiz. He was awarded a prize package that included tickets to a Nailers game and a team autographed game used hockey stick.

Event sponsors recognized a student who went home with a number of prizes.

For additional information on the program, please contact George Bamberger at Gold, Khourey & Turak at (304) 845-9750. 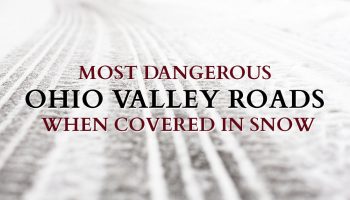 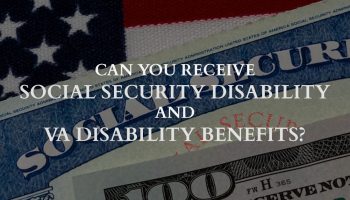 Can You Receive Social Security Disability AND 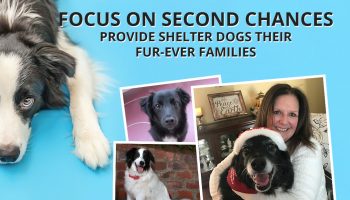 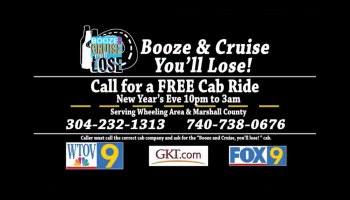 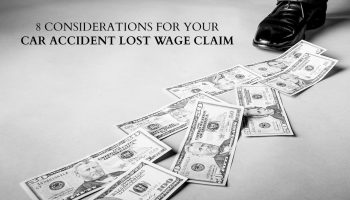 8 Considerations For Your Car Accident Lost