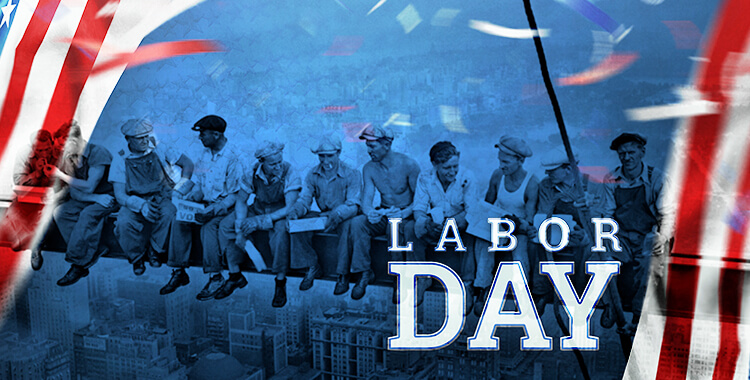 I always enjoy a long weekend and the Labor Day holiday is no exception. Weather permitting, it is one of the last weekends for summer weather and seems tailor-made for parades, concerts, cookouts, and time with family and friends. Since it marks the official end of summer, it is our last chance to go to the beach, swim in the pool or, as I am told, wear white. It signifies the beginning of school, fall sports and Labor Day Sales. Like most people, I look forward to a relaxing day off.

But what is Labor Day?

This year marks the 125th anniversary of Labor Day as a national holiday. Since 1894 we have celebrated Labor Day on the first Monday in September. It has its origins in the labor movements in the United States during the late 1800’s and celebrates working men and women. The United States Department of Labor refers to Labor Day as a “yearly, national tribute to the contributions workers have made to the strength, prosperity, and well-being of our country.” When I pause and think about that last statement, I am struck by the sheer enormity of the contributions workers have made to our success.

I think of the men and women building the highways, buildings and infrastructure that make up our cities and towns. In my mind I see images of the steelworkers hanging off buildings and bridges as they built the Empire State Building and Golden Gate Bridge. I recall the railroad workers who built the first transcontinental railroad that joined the east and west coasts of the United States. I think of the many women who joined the working ranks during World War II to build the planes, ships and munitions that made victory possible. 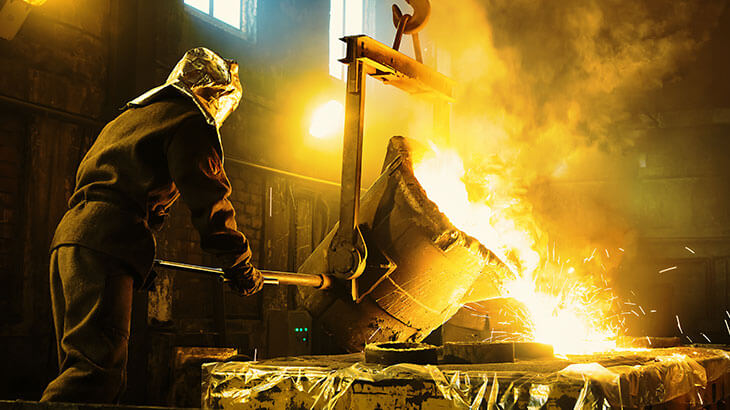 I am inspired by my grandfather, and the many like him, who emigrated to this county in the early 1900’s and worked in the steel mills making the steel that built this Country. These were hard-working people who sacrificed to build a country so that their children and grandchildren could achieve the American Dream. I am living proof of that American Dream.

While some people might lament the passing of a bygone era, I believe that this same working spirit is alive and well. Today, in West Virginia, tens of thousands of men and women, working in coal mines, gas fields, factories and countless other jobs, continue the great traditions of our forefathers. With little fanfare or praise they go about their jobs, at times risking serious injury and even death, working tirelessly to push our economy forward and propel our country into the future. They mine the coal, produce the gas, manufacture the steel, build the roads, and do the countless other things that make the United States the greatest country on earth. They continue the work of our forefathers, helping to build this Country while ensuring the American Dream for the next generation. 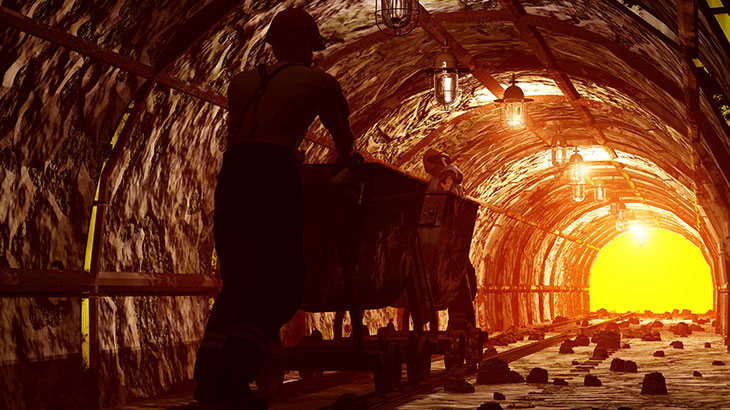 So, as we enjoy the Labor Day weekend, take a moment to join me in thanking working men and women for their hard work, dedication and commitment to our great Country. They deserve a day off and our thanks.

Have a safe and wonderful holiday weekend.