The future of the Ohio Valley is here, and local oil and gas owners are taking advantage of the opportunity to be a part of the largest lease agreement the Northern Panhandle has ever seen.  The Marshall and Ohio Counties Landgroup recently reached a historic agreement with Tug Hill Operating that is worth a staggering sum…more than $100 million.  The Landgroup members include mineral owners in Marshall and Ohio Counties.  It is the largest Landgroup in the Northern Panhandle.  Tug Hill Operating has a deep history of oil and gas exploration and operations, including participating in drilling more than 750 horizontal wells in the Marcellus Shale in Pennsylvania and West Virginia since 2007. Their corporate offices are located in Fort Worth, Texas.  Jonathan Turak, an oil and gas attorney with Gold, Khourey & Turak was one of the oil and gas attorneys that represented landowners

“This agreement represents the culmination of many months of hard work on our team’s part to deliver the best agreement possible for our members,” says Jonathan Turak, oil and gas attorney with Gold, Khourey & Turak, one of the attorneys responsible for successfully negotiating the deal.  “Our goal was to provide an opportunity for landowners to join together to maximize our bargaining leverage.  Our members saw the value in being a part of the Landgroup, and remained united throughout the process. The end result is unprecedented, with an agreement that provides more compensation, better protection, and a lease that favors all of our mineral owners. Neighbors helping neighbors is what this Landgroup is all about, and we proved that there really is strength in numbers,” says Turak.

If you are not a member of this Landgroup, you still have time to join and take advantage of this groundbreaking opportunity.  Eric Gordon of Berry, Kessler, Crutchfield, Taylor & Gordon, one of the founding attorneys of the Landgroup, says, “We have negotiated the opportunity to allow additional mineral owners not currently part of the Landgroup to sign up. Those that join will receive the same benefits as our current members.  The window of opportunity is small, so I encourage mineral owners to act now to take advantage of this offer.  The extended offer is limited and only available to mineral owners in Marshall and Greene (PA) Counties.”

“…the mineral owners have collectively worked to achieve the best possible lease agreement. . .members saw the value in being a part of the landgroup, and remained united throughout the process…”
— Mineral Owners Sign for $100M, Wheeling News-Register (Nov. 10, 2014) 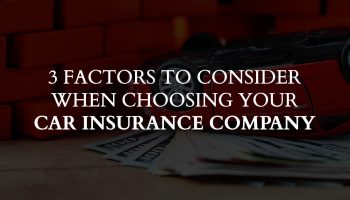 3 Factors to Consider When Choosing Your 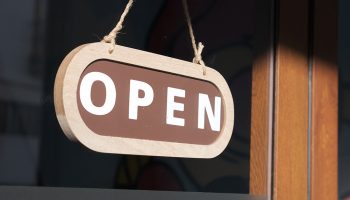 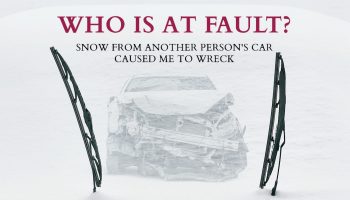 Who is at Fault? Snow from Another Person’s