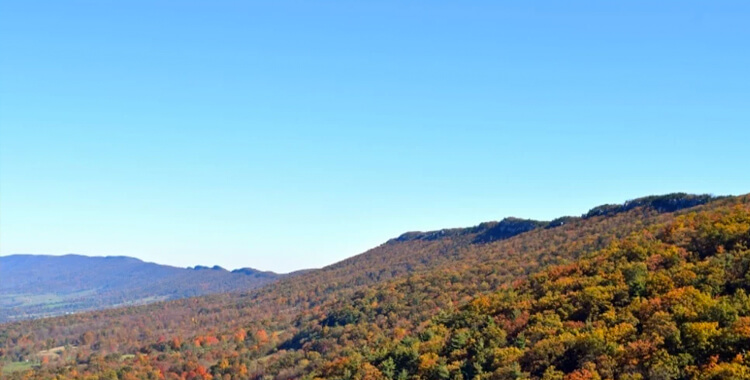 Saturday, February 22, 2014.  It was a crisp morning on Manhattan’s Upper West Side and a few friends and I were hurriedly loading a U-Haul truck with everything I owned.  I remember thinking that everything probably wouldn’t fill half of the 10-foot truck.

I started mentally preparing for the trip ahead of me as I carried the final box down to the truck. The seven hours on the road and the new adventure awaiting me once I reached my destination weighed heavy on my mind.

A couple months prior, I had decided to leave New York City, my home of six years, behind to move to West Virginia.

With a bit of hesitation, I said goodbye to my friends (who still couldn’t believe I was moving to West Virginia…West Virginia), jumped in the U-Haul, took a deep breath, and started the engine.

I had just turned 28.  I was leaving my home and my friends to start a life in an unfamiliar land in Wheeling, West Virginia.

After an errant turn led me through the middle of Times Square, causing a 30-minute delay, I was on my way.  The further I drove, the more the City shrunk in my rearview mirror.  It was exciting, bittersweet, and fear-inducing all at the same time.

While I was beginning to regret overindulging at my going away party the night before, the good news was that I wasn’t regretting my decision to move…yet, at least.

Fast-forward over two years later to today and that regret still hasn’t materialized.  I don’t think it ever will.

West Virginia has been great.  I couldn’t think of a place I’d rather live and work than right here in the Northern Panhandle.

What makes West Virginia and the Ohio Valley special to me is its history, its hometown feel, its ruggedness, its independent spirit, and, most importantly its people.  The friends, clients, and co-workers I’ve had the fortune of meeting are some of the best and most genuine people I could ever hope to meet on this planet.

From my experience growing up in central Florida, to my time in college in Washington D.C., and of course NYC, people like the ones I have met here are hard to come by.

While I may not have been born in West Virginia, I’m proud to call it my home, and I’m thankful for the people who have welcomed me here with open arms. So, when I visit friends in the City, and they ask me if I miss the City, I tell them nothing compares to my home in ‘Wild and Wonderful’ West Virginia.