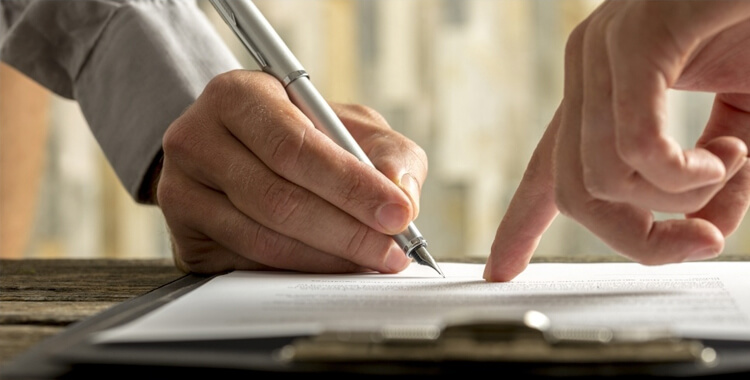 Believe it or not, there are oil and gas leases dating back to the late 1800s still in effect today. For those of you counting, that means there are leases out there that are more than 180 years old.  Knowing your oil and gas lease rights will help you decide if you should allow your land to be pooled.

Long before the Marcellus and Utica Shale booms, oil and gas producers obtained leases in order to drill shallow, vertical wells. It was a pretty simple process. The mineral owners signed a lease, and the company drilled a well on their property. These wells would produce oil and gas on a relatively small amount of acreage.

With the rise of horizontal fracturing (commonly known as fracking) in the last decade or so, oil and gas producers need much larger acreage to efficiently extract oil and gas. That is where pooling rights come into play. Pooling rights allow the oil and gas companies to combine the acreage of different mineral owners into a production unit. Owners are then paid according to the amount of acreage they have in the unit.

While a West Virginia Circuit Court judge recently held that producers generally have the implied right to pool—meaning they can do so without the lease stating they can—until that ruling is upheld by the State’s Supreme Court, it is uncertain whether oil and gas producers can “pool” properties without the lease rights to do so. Without those rights, the property can’t be fracked.

These ancient leases that predate fracking don’t often contain pooling rights, creating more work for the oil and gas companies. If an oil and gas producer that owns an ancient lease wants to begin fracking on their leased land, they must obtain a lease amendment or modification from each mineral owner, or the lease is virtually worthless.

It’s up to you, the individual mineral owner, whether you will sign the amendment or modification, and it is unclear whether oil and gas producers will seek to produce without it. In the end, what a lot of owners don’t realize is that they are signing away very valuable lease rights for very little compensation. Sometimes owners even sign amendments or modifications for no compensation.

People wonder why the oil and gas company would even go through this difficult process instead of just obtaining new leases. In short, most of these old leases are extremely favorable to oil and gas companies. These leases uniformly provide for state minimum royalty payments of 12.5% and very little landowner protection.

While those terms were standard at the time the leases were signed, they are now wholly out of sync with the practice and profitability of fracking. The companies want the benefit of the ancient leases without the burden.

That means very little return for you. So, the question remains: “to pool or not to pool?”

If you’re unsure if you’re making the right decision to allow your land to be pooled, Gold, Khourey, and Turak are here to help. Whether you’re in need of help reviewing your lease and impending amendments or need advice in making a decision, our attorneys provide the council you’re looking for. Call us at (304) 845-9750 to schedule your free consultation.