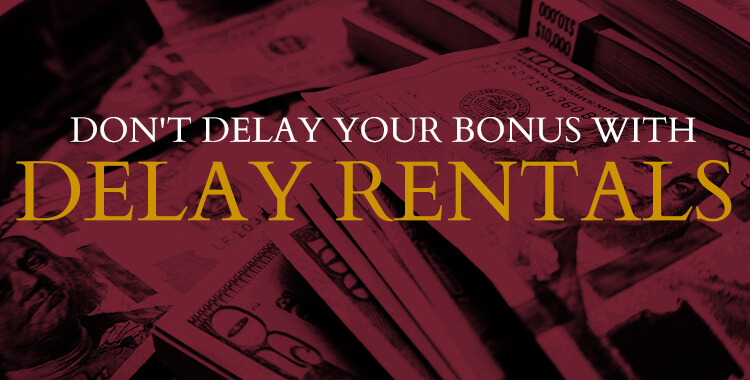 Don’t delay your bonus with oil and gas delay rentals.  A new year is upon us! And with each new year comes new “pitches” from oil and gas companies to further their interests over the interests of land and mineral owners. 2020 should be no different.  As I wrote in a previous blog, oil and gas companies are gearing up for a down year and are revising their offers and negotiation tactics as a result.  One such tactic—currently being employed by EQT in Wetzel County, WV and other places—is offering to pay oil and gas “delay rentals” for leases instead of a “paid-up” bonus. Just what are “delay rentals” and how does that affect your lease negotiations? Read further to find out!

Oil and Gas Delay Rentals in a Nutshell

Over the last 15 years or so, virtually all oil and gas leases signed for the Marcellus and Utica shale in West Virginia, Ohio, and Pennsylvania have been 5-year, “paid-up” leases. “Paid-up” simply means that a landowner has been paid the bonus payment or all 5 years at the time of signing. That is, a landowner signs a lease and is paid at signing (or after any due diligence period), and no other payments need be made until production starts or the lessee seeks to extend the lease. 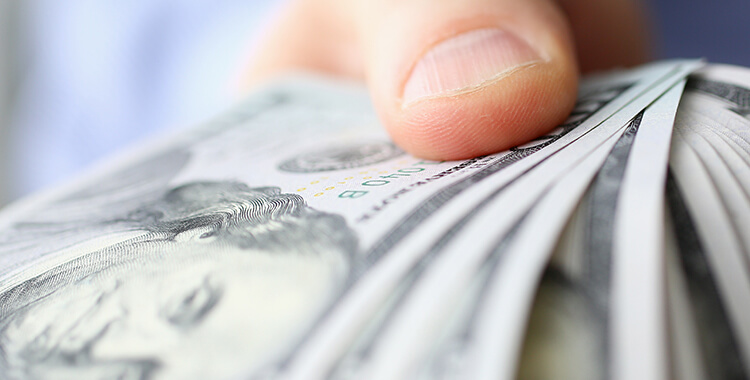 Now, companies such as EQT are seeking to avoid “paying-up” leases. Instead, they want to make a yearly payment until operations are commenced to produce oil and gas. That’s a delay rental. Instead of getting paid for all 5 years at once, delay rentals allow the lessee to split up the total bonus payment and pay it in 5 yearly installments. At best, your bonus payment would only be “delayed.”

It seems fairly straightforward. A landowner may think he’s being paid the same in the end—the bonus is being split up into 5 yearly payments instead of being paid all at once.

WRONG! The catch is that once the lessee puts the leased acreage into production, it is no longer obligated to pay any further delay rentals. So, if the oil and gas company commences operations in year 2 of the Lease, it will not pay any delay rentals for years 3, 4, and 5. That could mean the loss of hundreds of thousands of dollars or more for some landowners.

Let’s assume you own 20 acres of oil and gas minerals. You negotiate with a company who ultimately offers you $5,000/acre, but they want to pay delay rentals instead of paying-up at signing. You agree and sign a lease on January 1, 2020. You would be paid as follows if the lessee does not commence operations for production during the 5 year term:

Compare that to the amount you would receive, and when, if you signed a “paid-up” oil and gas lease:

So, if operations are not commenced to produce oil and gas within the 5 year tern of the lease, the amount received by the landowner is the same: $100,000. The only difference is that for a “paid-up” lease, all $100,000 would be received at signing whereas with delay rentals, full payment would not be complete until year 5.

Now, assume that the oil and gas company commences operations in Year 2 of the lease you signed with delay rentals on January 1, 2020. How would that affect your bonus payments?

Compare that to the amount you would receive and when if you signed a “paid-up” oil and gas lease: 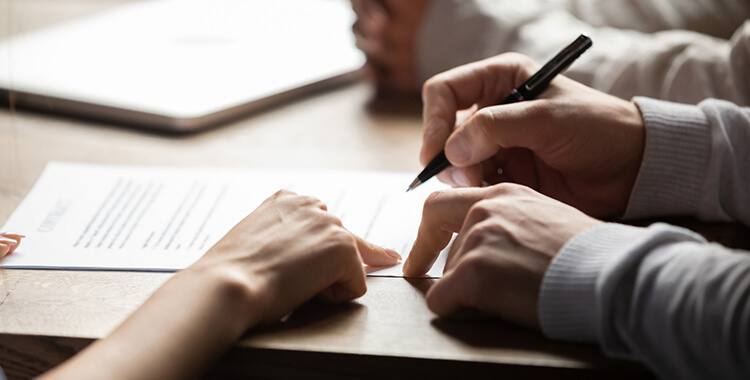 That’s the risk you take when you sign an oil and gas lease with delay rentals! Don’t take the risk if you can avoid it! As always, your negotiations with an oil and gas company depend upon how much leverage you have. Your leverage depends upon any number of factors. Just because an oil and gas company says they are only offering delay rentals does not mean that you don’t have the leverage to force them to get a deal without them. An experienced lawyer like the ones at GKT can help you get a deal on your terms.

Gold, Khourey & Turak has represented land and mineral owners in West Virginia, Ohio, and Pennsylvania on all oil and gas matters for over a decade. The results speak for themselves—GKT has secured hundreds of millions of dollars for oil and gas mineral owners throughout the Ohio Valley.