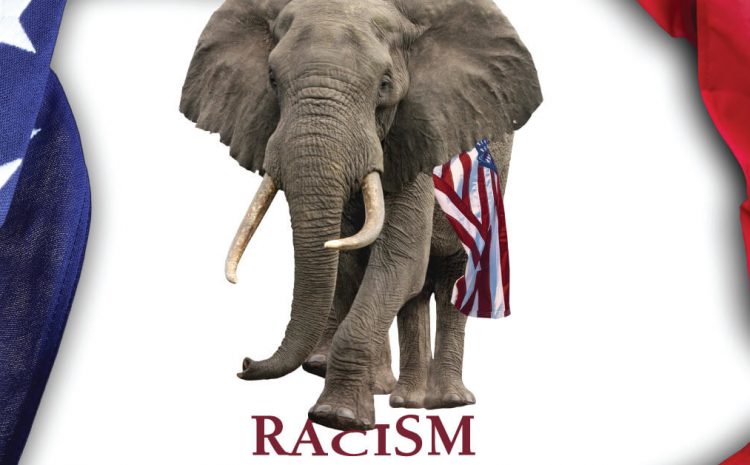 The N word was said on my property this past weekend.

Rest assured that it was NOT said by me, my family, my friends, or anyone that I know personally.

Rather, a stranger – someone I invited onto my property to pick up some unwanted gardening items – said it.  He said it as he discussed the Pittsburgh protest this past weekend, and he used it in reference to George Floyd, whose name never left his lips.  In other words, rather than call George Floyd by his name, he called him the N word.  I can only assume that he must have thought it was okay, socially acceptable, normal, everyday talk to say it, especially to me, a stranger to him.  He must have assumed that, because both he and I were white, I would be understanding and accepting of his use of such an ugly word.

What he didn’t know, is that I was raised by the kindest, most easy-going, Southern West Virginia gentleman; a Methodist minister and former Director of the House of the Carpenter; a giving man with a heart that loved EVERYONE and judged NO ONE; a quiet man who rarely voiced his opinion on anything, always went with the flow, and allowed others the right to have and express their own opinions and beliefs; a man who tolerated everyone and almost everything.

The one thing, however, that my reverent father never tolerated was racism.  Be it racist jokes, racist comments, racist words, racist pictures, racist innuendos, racist movies, racist anything, my dad tolerated none of it.

I learned from a very young age that if anyone – my siblings, my friends, strangers, and yes, myself – ever said or did anything discriminatory towards African Americans or any other race of people, my normally soft-spoken, humble, gentle role model of a father would immediately, firmly, assertively, and sternly reprimand the person making said racist remarks or actions, thereby putting an abrupt halt to and stopping dead in its tracks any further racist talk or actions. You see, my dad was passive and tolerant when it came to most things, but not when it came to racism.  Racism brought to the surface a side of my dad that I rarely saw:  an outspoken, opinionated, assertive, and forceful activist and advocate.  I imagine, in some ways, that it must have been difficult for my dad – a quiet, passive, accepting man – to leave his comfort zone every time he called someone on the carpet for their racist words or actions.  Yet he did it, every time.  Every single time.

My dad was my moral compass growing up, but the stranger who thought it okay to use the N word in front of me this past weekend – on my property nonetheless – didn’t know that.

He didn’t know that I was raised to oppose racism – ACTIVELY, no PROACTIVELY, and not just passively.

He didn’t know that, like my role model father, I too would speak out against the use of such a nasty word.

This stranger, sadly enough, must not have had the same moral compass I had growing up.  I wanted to help him better himself and better our community and our world.  Like my dad would have done, I called out the elephant in the room – the one that many people are afraid to acknowledge, discuss, or combat.  The stranger, well, he was taken aback by my comments, caught off guard, if you will.  The cat got his tongue.  He had no response but certainly looked embarrassed and maybe a bit ashamed, for he could no longer avoid acknowledging the elephant in the room.  It was there, in the open, for all to see.

As a lawyer fighting for the rights of people against big insurance companies, it was natural for me to take an active stance, to fight the good fight, to not back down.

It’s what I do every day.

My dad and I are on polar opposite sides of the assertiveness scale, he being the more passive and I being the more aggressive.  Regardless of our personality differences, we both address racism the same.  We both call out the elephant in the room, but not just call it out.  We stop it dead in its tracks.  I hope more people can be like my dad.

My dad, although passive himself, didn’t combat racism by being passive, by sitting back and allowing others to spew racist words.  Instead, he actively, PROACTIVELY, addressed it, stopped it in its tracks, and made it turn tail and run the other way.  If I’ve learned anything from my dad – now in his seventies – it’s that we must do more than just say we aren’t racist.  We must do more than just refrain from using racist words.  We must do more than sit back and passively declare that we stand with and support all people of all races. Our actions speak louder than any words.

Be like my father.  Speak out and speak up.

Educate people who make racist comments that you will not tolerate those words in your presence; that such language and hate is not okay; that you don’t appreciate, condone, or approve of such talk or actions; and to take it to my dad’s mastery level, that you in fact dislike, condemn, and disapprove of such hate and ire and will not allow it to continue.

Tackle the elephant in the room.

Crush it and send it packing; otherwise, it will never go away.