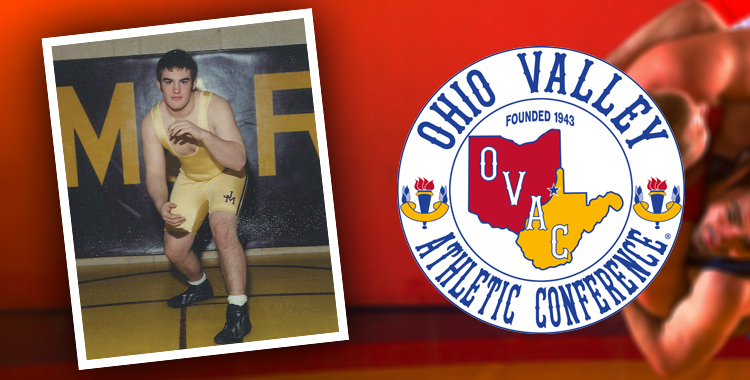 The Ohio Valley Athletic Conference (OVAC) is one of the most prestigious and dynamic athletic conferences in the country. It encompasses schools throughout the Ohio Valley and beyond. From Parkersburg, West Virginia in the south to Beaver Local and East Liverpool, Ohio in the north. From Morgantown, WV in the east to Dover and Cambridge, OH in the west. Covering an area of 5,290 square miles and including 21 counties throughout West Virginia and Ohio, it is the largest high school conference of its kind in the United States. The 67th Annual Ron Mauck OVAC Wrestling Championships is scheduled to begin January 16th at Wesbanco Arena. Each year this tournament is filled with outstanding wrestlers, great coaches, and some of the area’s best fans. Whether you are a participant or a spectator, I hope the tournament provides you with as many memories as it has my family. It is a tradition unlike anything else.

Competing in the OVAC Wrestling Tournament 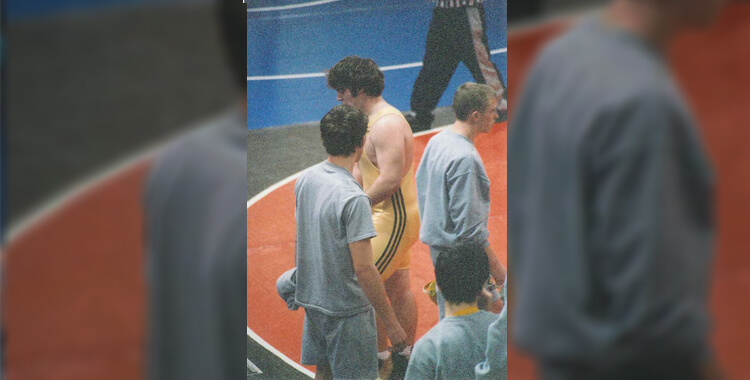 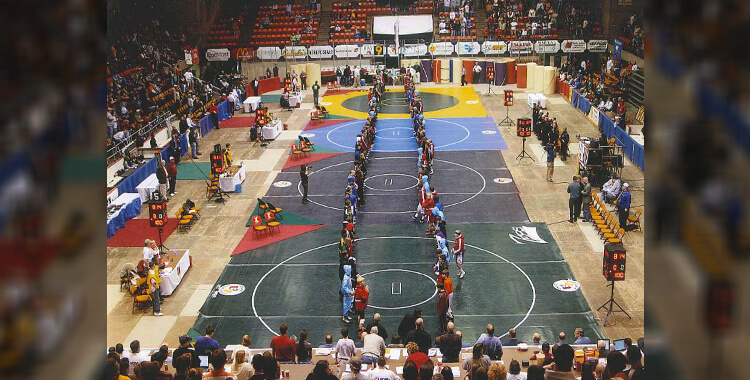 Beyond the competition, the OVAC tournament has always felt important. Its location in Wesbanco Arena in Wheeling, WV and airing the finals live, with commentary, on local news stations have always added some pomp and circumstance that is often lacking in wrestling. It provides a sense of gravity and accomplishment to the wrestlers who manage to place and wrestle on that Saturday evening every mid-January. One of the most striking aspects is the parade of champions, where all 16 wrestlers competing for a place in each weight class are lined up, marched out, and face-off prior to the medal rounds being wrestled. While this makes the event all the more memorable, it also adds a certain amount of pressure that is also not often present in wrestling. That pressure is a loss aired on TV too many more people in your local community than are generally aware of wrestling. A loss in wrestling is always tough. As an individual sport, I cannot rely on my teammates to pick up the slack for me, nor can I shift any of the blame for a loss to others. Whereas a football team shares a loss between the 22 plus players who took the field, a wrestler is on the mat alone. I’m sure all your fellow wrestlers reading this understand what I’m talking about. Adding in the additional aspect of being televised and analyzed only heightens this pressure, and for many wrestlers throughout the Ohio Valley, and particularly West Virginia, it may be the only time this pressure is applied.

OVAC Tournament as a Wrestling Coach

This week I am excited to return to the OVAC Wrestling tournament as an assistant coach with John Marshall High School, 13 years after I competed as a wrestler in the same tournament for the Monarchs. I can undoubtedly say that the nerves and pressure are still there. In some ways, they are worse coaching than when I was a wrestler. While wrestling I was responsible for only my matches, I was in control of how those matches went, or at least how I performed in them, and, at the time, I felt the losses only impacted me. Looking back, I now realize the outcome of my matches and how I performed impacted many including my coaches, family, and teammates. However, that was the mind of a 16-year-old wrestler. Now I am on the other end. I am the coach. I worry about 14 wrestlers’ matches, not just one. I have the opportunity to share in the pain and joy (hopefully more joy) with each wrestler, the entire team, and their family members. I have no control over how the wrestlers perform outside of helping to prepare the young men and women appropriately leading up to their matches. When they lose, I share their feeling of failure, but when they win, it is one of the best feelings for a coach. 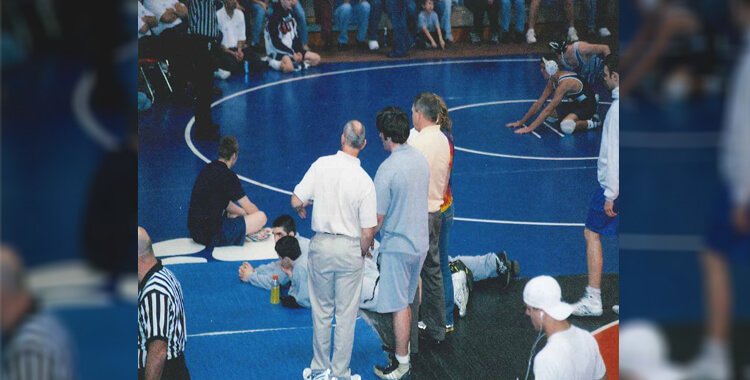 While coaching presents its own stress and worry, it also reminds me of being a wrestler in the OVAC again. I’ll get to feel those nerves. I’ll get to feel the sensation of walking out onto the mat during the placing matches, with everyone looking down from the stands. On top of that I’ll get to share in not just 1, but 14 wrestlers’ triumphs and joys throughout the tournament. I loved wrestling as a competitor, but I love wrestling as a coach and mentor even more. Experiencing the OVAC tournament for the first time as a coach has reminded me of just why it is so special to wrestle in the Ohio Valley.

Good luck to all OVAC wrestlers in the upcoming Ron Mauck OVAC Tournament. Don’t forget to take in the moments and create memories, and, just maybe, someday you may find yourself returning as a coach.