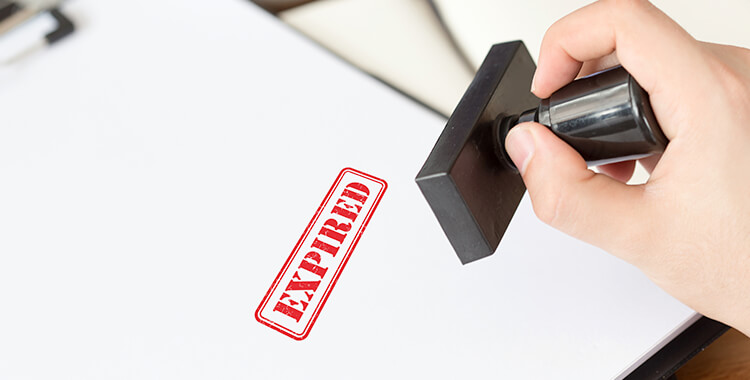 Numerous times a year, landowners call my office and explain that their oil and gas lease has expired but they’ve been told by the oil and gas company that it hasn’t.  Sometimes, it’s easy for me to verify whether an oil and gas lease has expired or not.  Other times, it requires a great deal of time and research to come to a conclusive opinion.  Still, on other occasions, there is a legitimate disagreement between myself and the oil and gas company that cannot be resolved without a lawsuit.

The Term of Your Oil and Gas Lease

As a starting point, the typical term of an oil and gas lease in West Virginia, Ohio, and Pennsylvania is 5 years.  The time starts on this 5 years on the date you sign your lease (even though you will likely have to wait 120 days or more to receive your bonus payment).  The typical lease states that if the oil and gas company “commences operations” for the search of oil or gas within those 5 years, the lease is “held by production” for so long as operations continue and production is established.

Some people think that their lease will expire no matter what at the end of the 5-year initial term and/or the 5-year extended term.  As you’ve just read, that’s not accurate.  If the oil and gas company “commences operations,” the oil and gas lease will be effective as long as there is production.

When Has an Oil and Gas Company “Commenced Operations”?

Then, I focus my attention on whether there is any activity regarding the property subject to the oil and gas lease.  Has a well work permit application been filed with the WV Department of Environmental Protection?  Has the oil and gas company performed any physical activity to drill a well?  That is, have they surveyed for a well pad?  Have they leveled a well pad?  Have they moved equipment and machinery on site to spud a well?  Has a well been spudded?  Have they fracked?  Has a well been completed?  What dates did all of these different events occur?

This is where the vast majority of my time is spent on these matters.  The answers to many if not most of these questions are not publicly available.  And, if they are, it’s not easily available.  It takes someone with knowledge and experience of the oil and gas industry to gather all of the necessary information and make educated guesses to fill in the blanks for the information that is simply not accessible.

Over the last few years, I’ve successfully litigated many of these cases on behalf of West Virginia and Ohio landowners.  Through those lawsuits, I have been able to obtain new oil and gas leases for my clients.  The benefit to my clients cannot be understated.  In addition to new bonus payments that can be six figures or more, I’m also able to negotiate higher royalty rates and royalty language that prohibits deduction for post-production expenses or significantly limits the company’s ability to deduct.  That alone can mean millions of dollars in royalty payments.

If you believe your oil and gas lease has expired, call GKT today at (304) 845-9750 or live chat with a representative 24/7 at GKT.com.  I’d be happy to schedule a free, no-obligation consultation at your convenience.