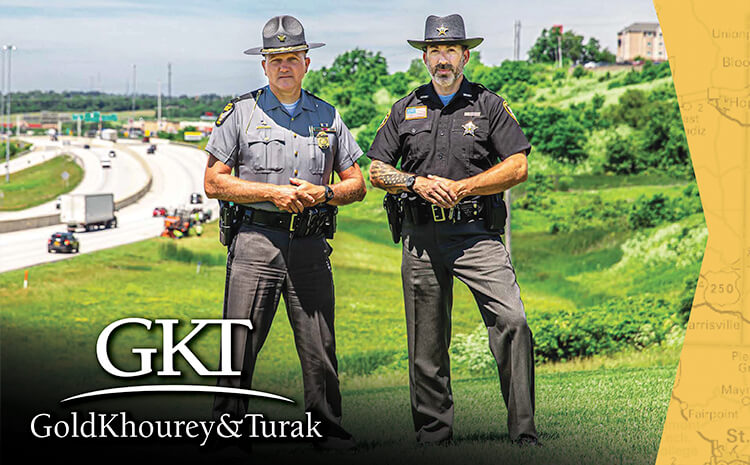 Belmont County and Jefferson County continue to see an increasing trend of drugged drivers on the road.

Belmont and Jefferson continue to see an increasing trend of drugged drivers on the road.

Along with the Ohio State Highway Patrol, the Martins Ferry Police and Crossroads Counseling are helping with the efforts.

Lt. Waddell indicated that drivers that are arrested will be referred to seek help, referring to Crossroads.

“Sometimes it takes an arrest to wake somebody up, to help them to take that step,” Waddell said. “Our main goal always is to reduce fatal crashes and injury crashes within the county…. The fatal crashes that occurred, a lot of them were impaired by drugs or alcohol.”

How Can You Help

This awareness program relies on the help of local residents. You can help make a difference and eliminate impaired drivers on the road.

“If you’re traveling down the road and you suspect that someone is impaired by drugs or even alcohol, contact the Highway Patrol post,” said Lt. Maurice Waddell, post commander of the Ohio State Highway Patrol. “You can do that by dialing #677 or you can simply dial 911.”

How is GKT Helping

We understand how important it is to ensure that our roads are safe. Awareness of impaired driving has been part of our outreach campaign for decades.  Programs such as our Booze & Cruise You’ll Lose program are designed to talk to high school students about the dangers and consequences of driving while impaired, and for the past 18 years our firm has paid for cab rides home on New Year’s Eve.

“It affects thousands of people’s lives,” said Christopher Turak. “Not just those who are impaired or have been arrested, but also those who are injured as a result of the accidents.”

In addition to partnering with local law enforcement in the Ohio Valley, throughout the year we frequently speak with media partners and air commercials on local tv stations to promote safe driving on our roads.

This year we teamed with local law enforcement and sponsored several billboards.

For more information on Drive Sober or Get Pulled Over, take a look at the following news coverage: