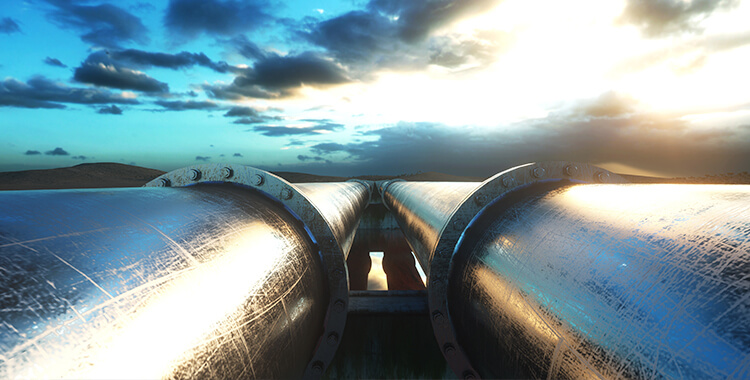 It’s not an uncommon occurrence.  From time to time, I receive a phone call from a person who explains—in a panic—that an oil and gas company has sued them, and they have no clue as to why.  When this happens, it’s almost always the case that the oil and gas company has commenced a legal proceeding pursuant to West Virginia’s partition statute (W.Va. Code §§ 37-4-1, et seq.).  The likely, ultimate outcome of any partition proceeding of this nature is that the person will be forced to sell his or her interest in the minerals to the oil and gas company.  How can that be?  Is it right?  Read on and learn more….

The law favors the development of real property.  When co-owners cannot agree as to development of property, partition allows any co-owner to sue what the oil and gas companies call a “holdout” to force a sale of his or her interest in the property.  In the oil and gas context, the idea is that after the forced sale, all owners will be united in their desire to have the minerals developed, and such development will occur.  The remaining co-owners will eventually receive royalties, and the holdout has received compensation for their interest in the minerals.

How do Oil and Gas Companies Use Partition?

Who Exactly is a Holdout?

So the process seems pretty fair on the whole.  The vast, vast majority of us want our minerals developed, and who wants to deal with a so-called holdout?  Nine times out of ten, a holdout isn’t a militant environmentalist who is opposed to any and all drilling for any reason. The typical holdout is simply someone who is not satisfied with the all too often take-it-or leave it lease offers made by oil and gas companies.  The common situation is a co-owner who simply wants a gross, no-deductions royalty clause included in his or her lease.  If an oil and gas company refuses to offers such a term, it can always use the threat of partition to pressure a co-owner into signing a lease they would not otherwise sign or actually use partition to separate the co-owner from his mineral interest.

What is being done to address the problems?

All that being said, it’s easy to see how the current partition law favors industry over mineral owners.  So, what is being done about it?

On February 1, 2019, the Partition Reform Bill (HB 2802) was introduced in the West Virginia Legislature. The bill, if passed, would establish a separate and more equitable partition framework for certain parcels of real property defined as “heirs property.”  In very basic terms, “heirs property” is simply a property that is owned (at least in significant part) by family members.  The bill’s aim is to allow this family property that has been passed down from generation to generation to remain in that family—not to have any mineral interests sold to an oil and gas company or other third party.

For the first step, the judge decides whether a property qualifies as an “heirs property.”  If the judge determines that it is, the value of the property would, in most cases, be determined by a court-ordered appraisal.  Then, the judge would have several options on how to resolve the case.  Chief among those are two options: either order (1) a co-owner buyout; or (2) a private auction of the whole heirs property between co-owners who are relatives.

For a co-owner buyout, the judge would send notice to all other co-owners that they are entitled to purchase the interest of the co-owner who requested partition by sale for the appraised price.  That’s the key—if the oil and gas company starts the partition proceeding and seeks partition by sale, the other co-owners would be entitled to purchase the oil and gas company’s interest in the minerals.

While the actual bill is much more detailed and contains many other important provisions, these are the basics.  What is abundantly clear is that the bill seeks to introduce a way for family property to stay in the family.  It also does not allow the oil and gas company to use partition in an effort to obtain ownership of mineral interests.  If you have any doubts about whose interests are favored by this bill, just know that the oil and gas industry is vigorously objecting to the bill in an effort to prevent it from becoming law.

Reform is needed.  Will this bill be it? Only the West Virginia legislature can answer that question.

Christian Turak is an Oil & Gas attorney and partner with Gold, Khourey & Turak located in Moundsville, West Virginia, Marshall County.  If you have an oil and gas issue, contact our office at (304) 845-9750 and we will provide a free consultation.