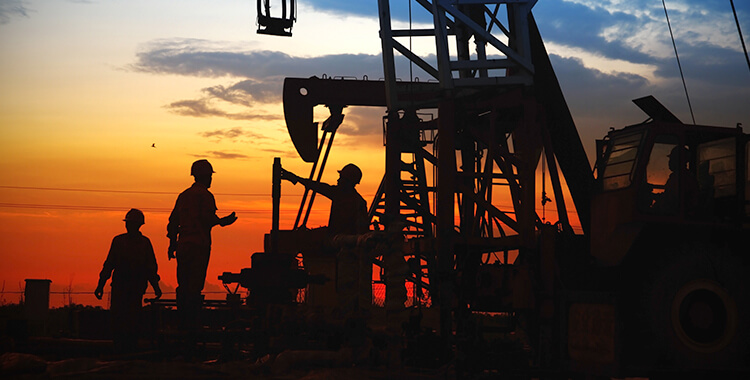 Everyone, at some point or another, has complained that they’re not paid enough to do their job.  Well, sometimes, they aren’t.  With the booming, local economy employers are finding it harder and harder to locate qualified employees.  This is especially true in the oil and gas industry.  As a result, companies are asking their employees to work longer hours, weekends and even holidays.  This is a good problem to have.  Companies, however, must be mindful of their obligations under the law to properly pay their employees for overtime.

Recently a Millwood, West Virginia, pipeline construction company was forced to pay $3.7 million dollars in back wages and damages when it ran afoul of the United States Department of Labor for failing to pay its employees overtime.  The workers, routinely worked 50-70 hours a week and were paid a flat daily rate which did not include pay for overtime.  The United States Department of Labor concluded that this was in violation of the Fair Labor Standards Act (FLSA) which requires most employers to pay their employees overtime pay.  The company agreed to pay approximately 300 of its workers $1.85 million in back wages and $1.85 million in damages.

The FLSA was enacted in 1938 and, among other things, created the minimum wage as we know it.  In addition, it set standards for the payment of overtime wages.  These standards have evolved over time but the basic premises remains the same; if you work more than 40 hours in any workweek your employer is required to pay you time and a half for the excess hours.  So, are all employees entitled to overtime pay? While most employees are covered by the overtime requirements of the FLSA, there are exceptions.  Some jobs, for example, are automatically excluded by the FLSA including theater employees, agricultural workers, and outside sales representatives. The FLSA also excludes those employees that are covered under some other federal law like railroad employees and truck drivers.

Typically, to be exempt an employee must:

Exempt job duties include office work which is directly related to the management of a business’ operations.  Generally speaking, however, if you are an hourly employee and not involved in management responsibilities you are likely eligible to receive overtime.

If you are eligible, your employer must pay you time and a half for any hours worked in excess of 40 hours in a work week.  The FLSA does not set any limitations on hours worked per day or dictate pay rates for working nights, weekends or holidays.  These are determined by the employer and employee.  The FLSA is only concerned with the number of hours an employee works in any given work week.  If the employee exceeds 40 hours, the employer is required to pay overtime.  Moreover, the employer is required to keep accurate records of hours worked and wages paid for each employee.  If the employer fails to pay overtime, it can be liable for the amount of back wages and liquidated damages which typically equals the amount of back wages.  In some instances, employers can still be liable for unpaid overtime despite having a policy forbidding employees to work overtime.  Lastly, states commonly have their own statutes and regulations that often compliment or augment the FLSA. While these regulations may vary from state to state, they typically follow the FLSA.

The important point to keep in mind, regardless of where you work, is if you’re working more than 40 hours a week, you may not be getting paid enough to do your job.

If you have worked overtime and not been paid what you should have been paid, give our office a call and we may be able to assist you in obtaining what is owed to you.  We also represent auto and truck accident victims, DUI victims, and our cases include other Personal Injury and Wrongful Death claims.  If the accident was not your fault, we may be able to help you. Furthermore, we handle Social Security and Medical Malpractice claims, and we are the Ohio Valley’s leading law firm representing land and mineral owners in all oil and gas matters.  We off free consultations, and there’s never a free until we win your case.  Call us today at (304) 845-9750.